Michel Sanchez, born in the south-west of France, was born on January 6, 1960 in ALBI.

He learned the piano from an early age. This period of classical training spans several years of study, culminating in two years at the Regional Conservatory of Toulouse, where he obtained in 1973 an honorable mention in the National Music Competition.

It was during adolescence that his interest in composition began to assert itself. He decides to change his piano career and after having formed his own orchestra very young, integrates different formations where he acquires the experience of the stage.

Today Michel Sanchez devotes himself mainly to teaching and composition … 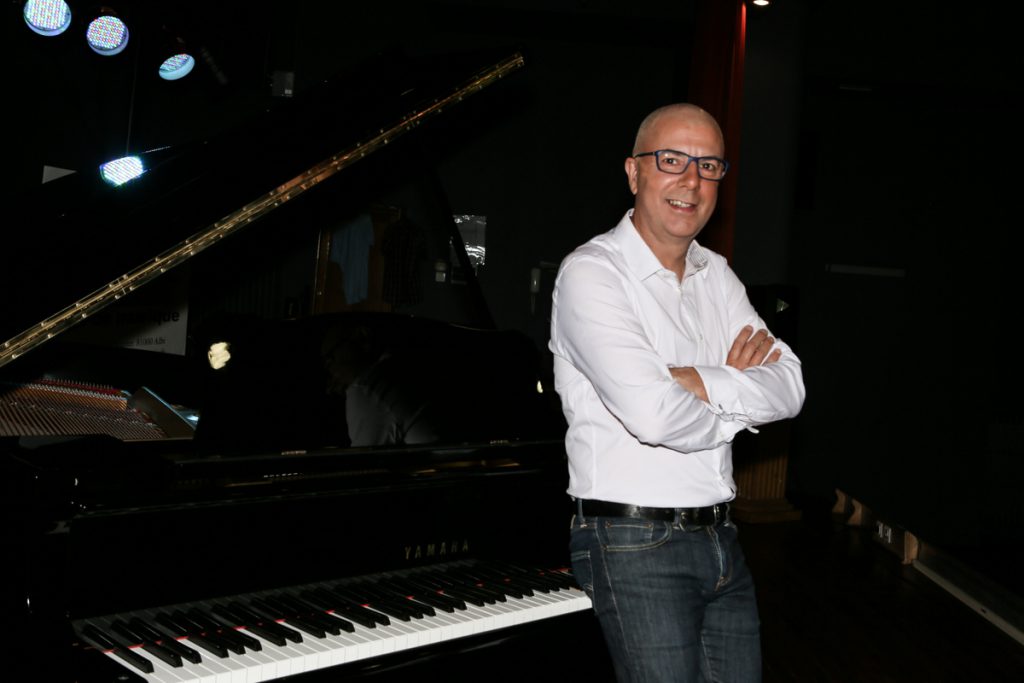 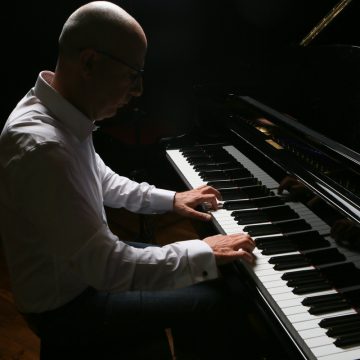 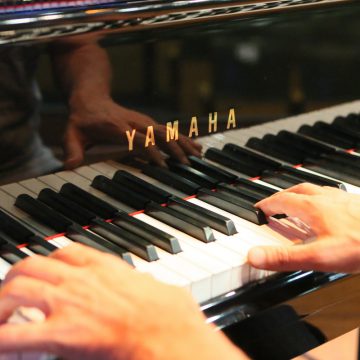 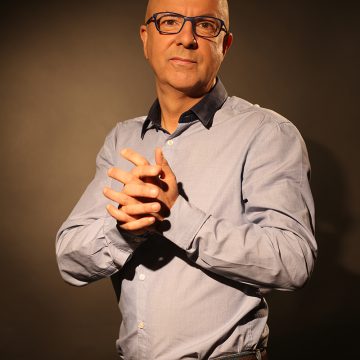 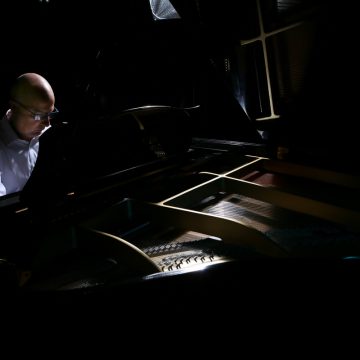